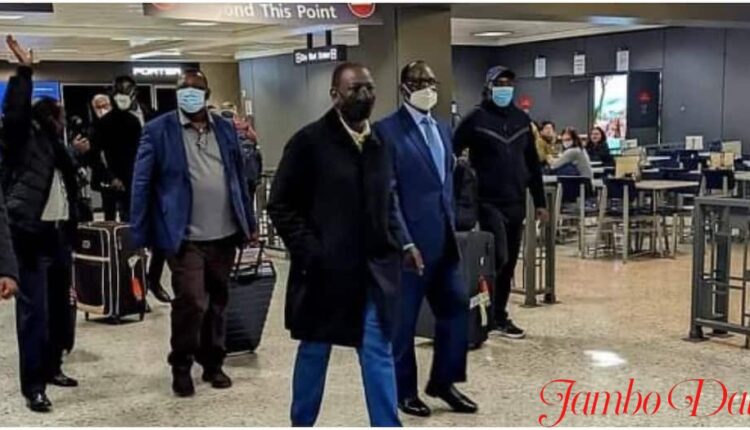 The deputy president of Kenya Dr William Ruto has said democracy and inclusion should be fundamental pillars of elections more so in Kenya in the forthcoming polls. addressing a gathering of religious leaders at Loyola university in Maryland, the deputy president underscored the need for citizens to be given space to chat their own political destiny without interference.

The Deputy president doctor William Ruto continued with his series of engagements in the united states of America where he went for a 10 day tour. In his third day in the states, the deputy president met religious leaders at Loyola university, Maryland where he reiterated that democracy should be a guiding principle of any election process. 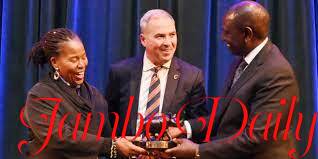 List of Principal Secretaries Sworn in by President Ruto

In a veiled support for his bottom up economic model and the hustler narrative, the deputy president said it is imperative that politics be an all-inclusive exercise where citizens feel involved in major decisions affecting them.

In what is seen as a jibe at president Uhuru Kenyatta especially on his decision to throw support behind the Azimio la Umoja leader Raila Odinga, the deputy president said citizens should not be coerced through intimidations to vote in a particular manner

Ruto sought partners and support of his international friends in his campaign activities in the run up to the 2022 general elections.

Governor Mwangaza Vows to Pray for MCAs to Oust Evil…