Yvonne Okwara Matole is a renowned Kenyan journalist and a news anchor. Currently, she is a Senior News anchor and Editor leading the Research and planning department at Citizen TV, a channel owned by Royal Media Service one of the biggest media houses in East Africa.

She is one of the most experienced and respected female media personalities in the Kenyan media industry with many media houses thirsting for her service. Okwara is the host of a famous news show, Tonight which airs every Thursday at 9 pm on Citizen TV.

Moreover, she is also one of the hosts of News Gang, a round table show which deals with current affairs issues, airing every Thursday after Tonight’s news. The show also features other veteran journalists including Joe Ageyo, Linus Kaikai, Francis Gachuri, and Jamila Mohammed.

Being an experienced journalist, she serves as a media consultant for Kenya’s National Defense College. In addition, she is also a member of the ENACTUS Business Advisory Council. 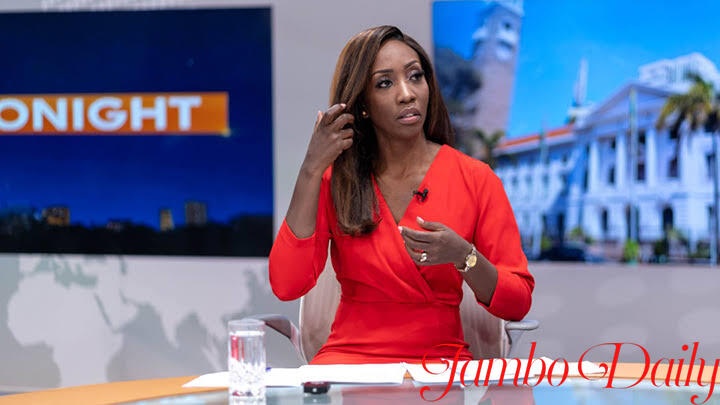 Yvonne is the last born in a family of three children of Esther Ambale Sande. However, much is not known about her father or family background. In 2018, she lost her elder brother Albert Okwara.

Her brother died at the age of 50 years and he was disabled with a deaf-blind problem. According to Okwara, his brother’s condition was a result of German measles. 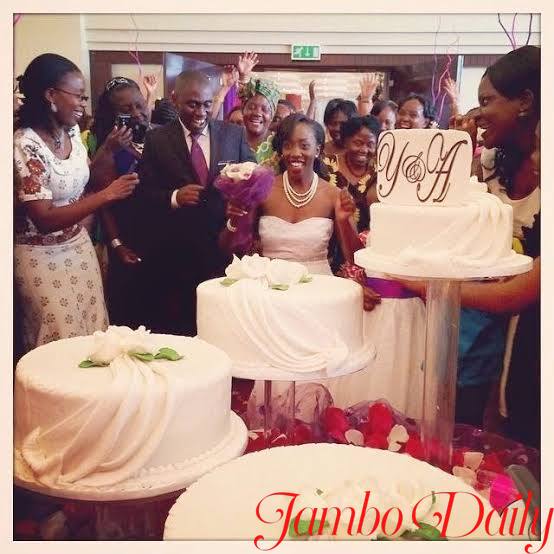 Okwara is a wife and a mother, she is married to Andrew Matole Konde. The two love birds tied the knot on 6th December 2014 at Crown Plaza Hotel in Nairobi, a ceremony attended by invites only. The two have been blessed with three kids, Linda, Emmanuel and Faith.

She attended all Saints Cathedral primary school, after that she joined Kianda High School. Being a bright student she was admitted at Jomo Kenyatta University of Agriculture and Technology. At JKUAT she studied Microbiology and later shifted to journalism.

Working as a senior news anchor for the most profitable media house in Kenya, she earns an approximate monthly salary of 300k. However, she has not yet declared her net worth publicly. 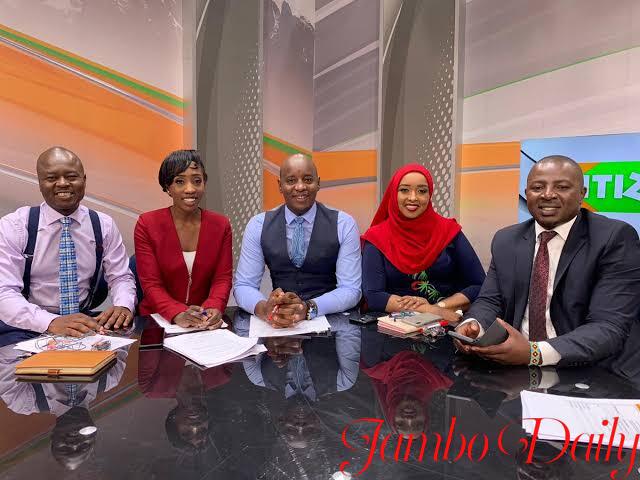 Her passion for the media started when she was young at the age of 10 as she could watch and admire her favorite news anchor file reports. Her dreams would later come to life as she landed a job at  Kenya Broadcasting Corporation (KBC), a government-owned media house.

At KBC she hosted different children’s shows, and the job gave her first-hand experience in the media industry. As she gained more experience more doors of opportunities kept opening as she landed another job at Qfm as a radio talk show producer in 2008.

Okwara established her name firmly in the media industry in November 2012 after she joined KTN on a five-year contract. At KTN she worked as a senior anchor and content producer.

She also hosted a Sunday Night show by name of Checkpoint. As the host of Checkpoint, she moderated the biggest stories and headed the news anchors.

Her contract with KTN expired on 22nd April 2018 and she opted not to renew the contract and decided to seek new ventures. In June 2018 she joined Citizen TV the largest media house in East Africa owned by Royal Media Services.

She joined the station as a prime-time news anchor. Currently, she serves as a senior news anchor and Editor leading the Research and planning department.

In her 13 year experience in the media industry, she has moderated both local and international panels. Some of the panels she has moderated include Melinda Gates, World Bank President Jim Yong Kim, Former US secretary of Treasury Jack Lew, CBK President Patrick Njoroge, and others.

Yvonne is a board member of the CBM Kenya, an organization that helps in improving the lives of people living with disabilities. She is also a chair of the Advisory Board of African Uncensored, an independent media founded by Kenyan best investigative journalist. 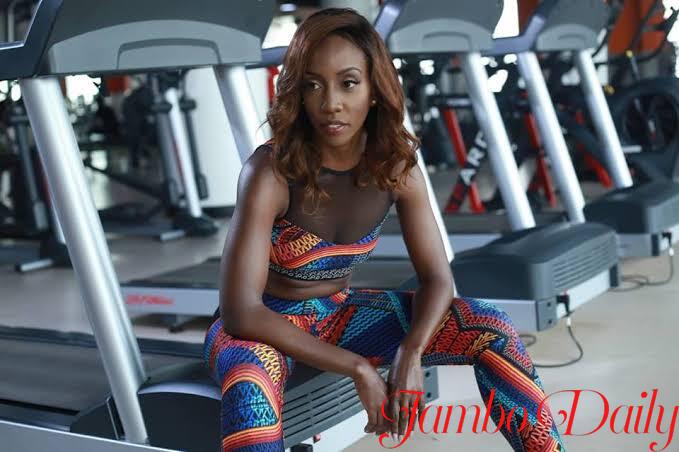 In order to maintain her gorgeous and attractive appearance, whenever she is not in the studio Okwara is always at the Gym doing some serious workouts. She believes in eating a balanced diet and working out from time to time.