Yida Kemoli is a chemical engineer but an expert in private equity and investment banking focusing on Africa, he also has experience in transactions having worked in Europe and the United States. Currently, he’s serving as a member of the Board of Directors for Kenya Power and Lighting Company. Kenya Power and Lightning Company is a Kenyan parastatal that deals with huge energy purchases and distribution to consumers.

Kemoli was appointed to serve in this capacity on 3rd December 2021 and so far the board has been exhibiting outstanding performances. Additionally, Kemoli has also worked with other big companies including Phatisa Private Equity and J.P. Morgan.

Yida Kemoli was born and raised in Kenya in an Unknown county, his date of birth is also unclear but will be updated later.

Despite being a veteran in investment banking and private equity, Kemoli has a Master’s degree in Chemical Engineering from the Imperial College in London. 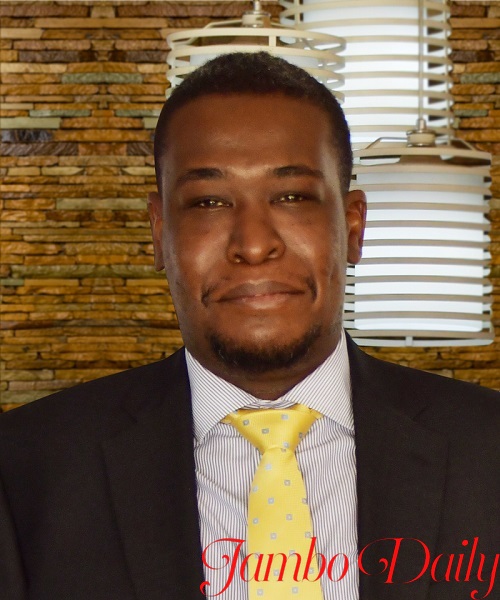 Despite earning a Master’s degree in Chemical Engineering from Imperial College in London, Kemoli’s focus has been more on investments, private equity, and the corporate finance sector. The chemical engineer has a wealth of experience exceeding two decades in matters concerning private equity and investment banking.

How to Buy Safaricom Shares Through M-Pesa

His experience goes beyond Kenya as he focuses on Africa as a whole. On top of that, he has also garnered experience in transactions working in Europe and in the United States.

Yida Kemoli has worked with different organizations both locally and internationally, he worked with J.P. Morgan, a European Debt Capital Company. During his time at J.P. Morgan, Kemoli was part of 20 transactions that leveraged buyouts and structured product spaces. After that, he moved to Actis becoming part of an African team and then went to Aureos which is now part of Abraaj.

Kemoli served with Trans-Century Limited for six years and after that Phatisa announced that, Kemoli was joining the company as a Senior Partner in the East Africa region in 2015. Prior to this announcement, Kemoli was part of the Phatisa family since he was a member of the AAF Investment Committee.

On the 3rd of December 2021, he was elected as a member of the Board of Directors for Kenya Power and Lighting Company. Moreover, Kemoli served as a non-executive director of the Kenya Investment Authority appointed by the Kenya National Treasury between 2010 and 2013.

Yida has managed to keep his family life away from the public but judging from his appearance he’s a father and a husband.

Salary and Net Worth

Currently, he is earning sitting as a member of the Board of Directors for Kenya Power, his monthly salary is estimated to be over Ksh 500k. He has an estimated Net Worth of Ksh 300 million.

How to Buy Safaricom Shares Through M-Pesa

How to Pay JamboJet Ticket Through M-Pesa

How to Pay Netflix Through M-Pesa in Kenya

How to get CRB Clearance Online and Pay Through M-Pesa.

How to Send Money to Airtel Money and T-Kash Through…

How To Pay Zuku Services Through M-Pesa

How To Pay Nairobi Parking Fee Through M-Pesa

How to Pay Gotv Kenya Through M-Pesa

How to Pay KPLC postpaid Bills Through M-pesa