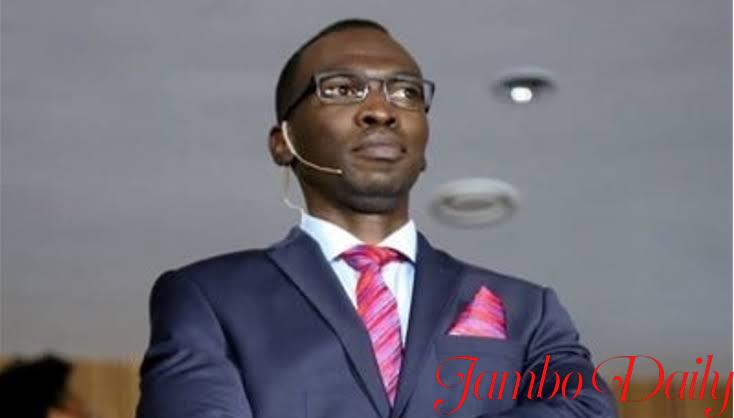 Trevor Ombija born in 1988 is a famous Kenyan journalist with over 10 years experience in journalism, currently he is working as a News Anchor at Royal media. Ombija is the man behind the Citizen TV’s Monday Report show which airs every Monday.

In addition, he is also the host of Day Break, a hour morning show which airs daily Monday. The Daily Break show covers different topics from politics, entrepreneurship to social affairs.

On the other hand, the Monday Report show gives people a platform to ask their leaders Questions directly or other guests of interest. The show is mostly hosted, in the Town Hall, though since the arrival of Covid-19 the situation has changed and questions are asked virtually through social media platforms.

Previously, Trevor has served as an associate ocean send-out facilitator at the  Global Coordination Organisation SDV. He served in that capacity for almost one year from 2010 to 2011.

Trevor Ombija recently amazed many with his fluent Dhuluo. This was after the launch of Ramogi TV, where he also has a hosting role. 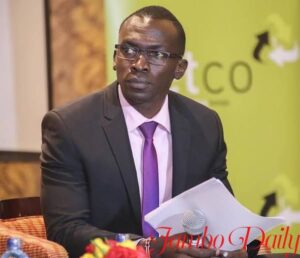 Despite being a public figure, Trevor is a very secretive person as he has managed to keep information about his family background private. In addition, Trevor is already out of market as he is married to a lovely wife, though much is not known about her.

Ombija holds a bachelor’s degree in journalism from the University of Nairobi.

He has not yet revealed his actual networth but being one of the best journalist in Kenya he must be earning a lucrative monthly salary. His net worth is estimated to be approximately 1million and above.

Trevor began his career soon after graduating, however, his first job was not related to journalism. He was first hired, as an associate ocean send-out facilitator at Global Coordination organisation SDV, between 2010 and 2011.

After that he was hired by CCTV Africa working as a Desktop Manager. He served in that capacity for over an year from May 2012 to July 2013. 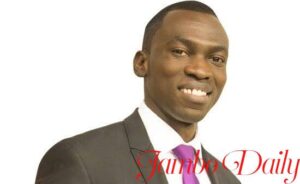 His journey to becoming one is successful journalism in Kenya started in  the year 2013. He was first hired as a Jr. Assignment Desk Editor at the China Central Television Africa Bureau.

He then moved to Nation Fm as a News anchor. As time time went by he was promoted to a senior Anchor at NTV, at the same time he was working as a reporter and an associate producer.

At NTV he hosted and moderated several panels, where he featured different politicians. He worked with NTV for more than 5 years.

He then moved to Royal Media services, where he has established his name in the media industry. At royal media he joined as an news anchor, anchoring evening and morning bulletins.

Being a “news man” he host a popular news show, Monday Reports. The shows airs every Monday, and it gives people a platform to ask questions to their leaders directly.

Before the outbreak of a world pandemic, Covid-19 the show was mostly aired in the Town Hall. Moreover, he is the man behind a daily morning show, Day Break airing from Monday to Friday.