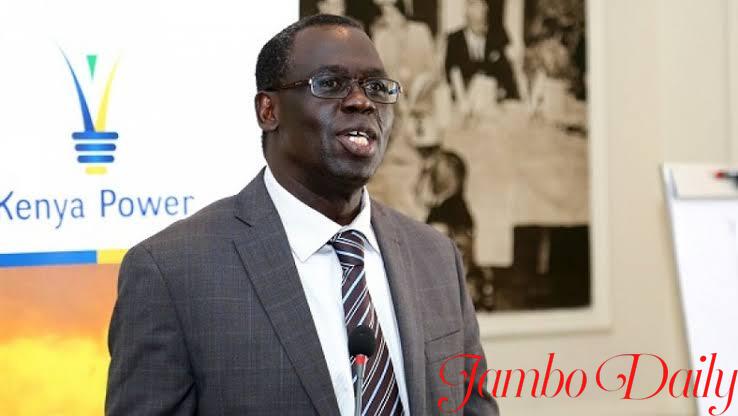 Jared Othieno is the current Managing Director and Chief Executive Officer (CEO) of Geothermal Development Company. He took over from his predecessor Johnson P. Ole Nchoe.

Ole Nchoe served in that capacity for a period of 4 year a full term as per the company’s policies. Jared took full responsibility on April 19th 2020 and he be serving until 2020.

Othieno is also a member Institution of Engineers of Kenya and a professional registered engineer. Moreover, Jared has also served in different positions at Kenya Power and Lighting Company.

Prior to his appointment, he was serving as an acting Managing Director and CEO for Kenya Power and Lighting Company.

Othieno was born in Kenya however, he has not yet revealed his actual date of birth. Incase of any information we will update it as soon as possible. 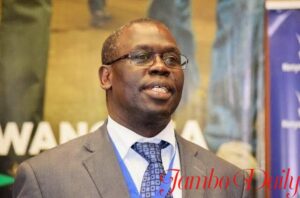 Othieno graduated with a bachelor’s degree in Electrical Engineering from the University of Nairobi. In addition he also holds a Masters Degree on Business Administration from the same institution.

Being a CEO, he must be earning a lucrative monthly salary. However, he has not yet revealed any information about his actual net worth.

Jared began his career in the mid 1990s, working for Kenya Power and Lighting Company. At Kenya Power, he worked in different positions.

Jared continued to rise rank, becoming a Managing Director and CEO of Kenya Power. He held the position for almost one year and a half from July 2018 to October 2019.

After Johnson P. Ole Nchoe completed his 4 years term as the Managing Director and CEO of Geothermal Development Company, Jared applied for the position. Despite the position having many contestants Jared was lucky to be among the shortlisted candidates.

On 19th April 2020, Jared was officially declared as the new Managing Director and CEO of Geothermal Development Company. He took over from Johnson P. Ole Nchoe who had served for 4 years term, he will be serving in that capacity until 2024.