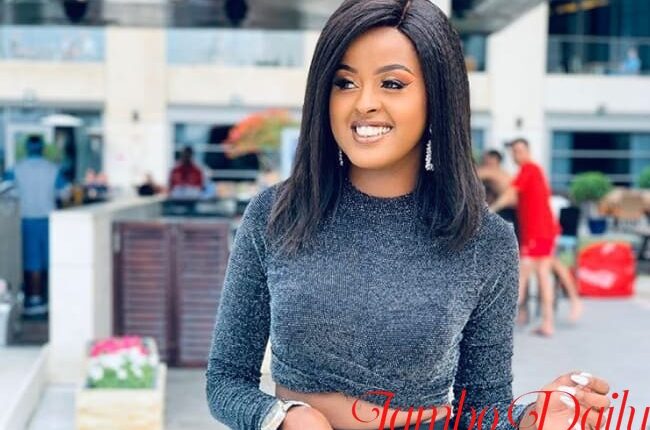 Amina Abdi Rabar is an award-winning TV and radio presenter, MC, musician, and voice-over artist. She is famously known for hosting Capital FM’s Breakfast Show and Maisha Magic’s Turn Up. Apart from that, she also hosts the Trend show which airs on NTV and used to be hosted by CNN Journalist Larry Madowo.

Amina Abdi was born in 1989 in Nairobi Kenya. She was raised in the Kawangware and Eastleigh estates of Nairobi. Amina is a Muslim by religion and is 33 years as of 2022.

Amina Abdi studied his high school education at Kenya High School, a national school located in Nairobi, Kenya. She later enrolled for media studies at a radio school that had just been launched by Homeboyz Radio. She was the best student at the radio school. 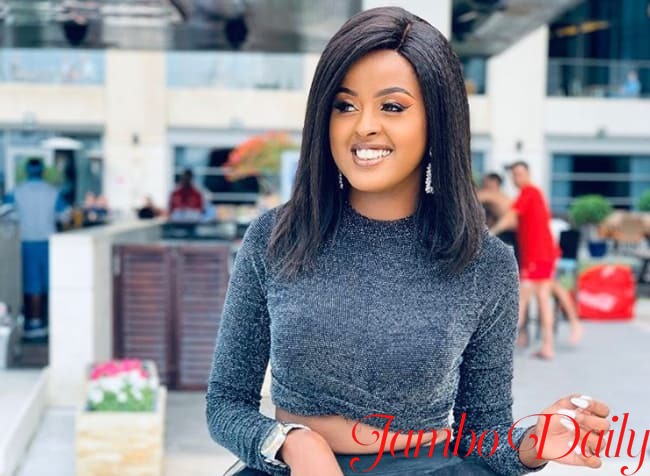 Initially, Amina had no intentions of joining the media industry. She had always wanted to be a lawyer. Things took a turn after she completed high school and got an opportunity to join the newly launched Homeboyz Radio School.

She worked so well in school that she became the best student, and was assured of getting a job after completing her studies. She was assigned a job at the station upon completion as earlier promised. It is at Homeboyz Radio that she met her Husband, Dj John Rabah who was one of the founders of the radio station.

One time when senior presenters at Homeboyz were out for a while, she was asked to stand in for them. She took up the role and did so well, something that built trust for her among the managers. She ended up being assigned a Saturday night show. 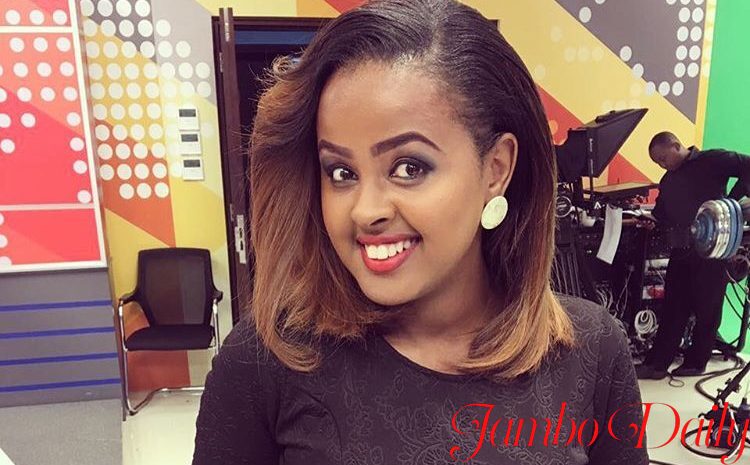 After working at Homeboyz for a while, she was offered a job at Capital Fm to replace Joey Muthengi who had just left the station. She was paired with co-presenter Soulo with whom they used to host the show Hits not Homework.

Working at Capital FM marked the prime of her career and she got an opportunity to work with other major media houses such as K24 and NTV. She has worked on The Trend (NTV) and Maisha Magic East’s The Turn Up Show and as an MC for Coke studio Africa.

Amina was contracted to host The Trend show after Larry Madowo left for BBC Africa. Many Kenyans though Amina would not fit into the shoes of Larry. She however took the assignment with the required seriousness and today it is one of the biggest shows in the country. Some even cant miss one episode of her show.

Apart from The Trend, Amina also hosts the Turn up show on Maisha Magic East TV alongside Dj Joe Mfalme who was fired from Homeboyz Radio in early 2021.

In 2020, Amina was selected to host the 7th Africa Magic Viewers Choice Awards (AMVCA) along with Ik Isakioduwa, a respectable Nigerian radio and TV character. Amina became the first East African to play that role in the event which took place in Lagos Nigeria. Kenyan actor Pascal Tokodi who was also participating in the event, took home an ward.

Eight years ago, Amina gave birth to a bouncing baby boy and gained baby fat. However, Kenyans could not let her be when she came back on TV with no baby fat after what was believed to be a weight loss mission. Many people flowed into her DMs asking the secret she had used to lose weight. 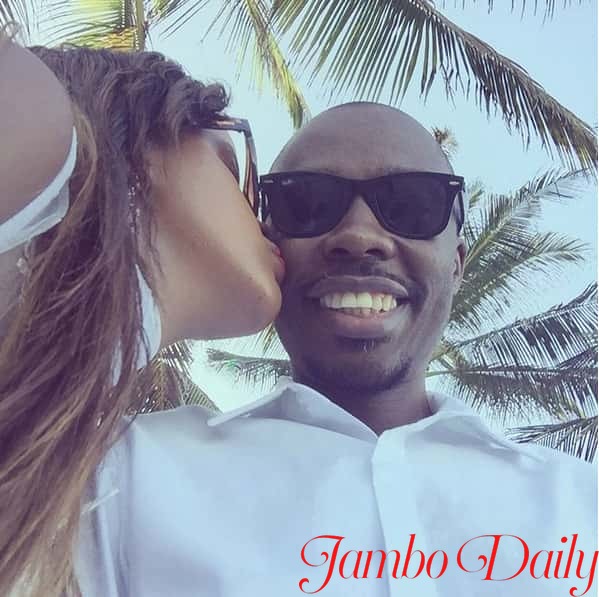 What began as a work relationship between Amina Abdi and John Rabah ended up becoming a lifetime union. The two tied the knot in a colorful wedding, officiating their relationship to a wife and husband. Her Husband is a Deejay, voice over artist, radio and Tv presenter and an artist who has produced several songs. 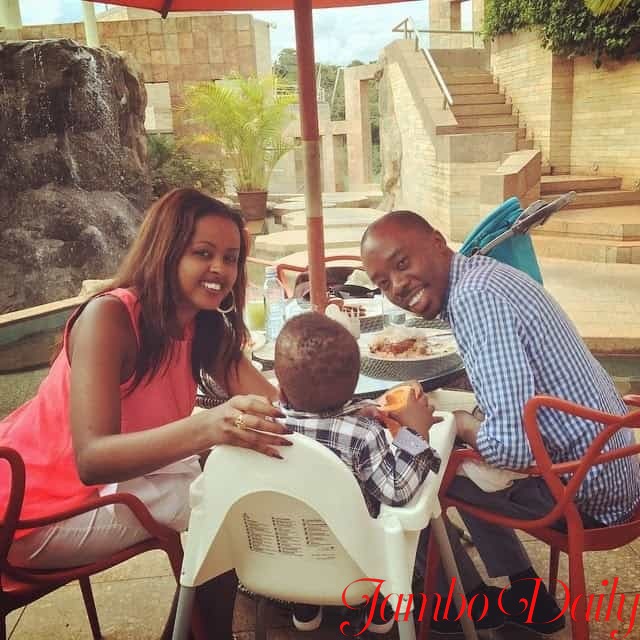 The two are blessed with a son, Tumi Rabah who is eight years old.

Shukri Abdi is a beautiful girl and a sister to Amina Abdi. She has been seen with Amina on several occasions, her photos on social media leaves many men wagging their tongues after her.

In 2019, Amina shared a photo of her together with her biological parents. In the picture, it can be seen clearly that Amina has a close resemblance to his father. She also revealed that she is the bread winner of her family as her dad’s health had deteriorated and she had to step in for him.

Amina is an ardent user of Instagram where she constantly updates her fans of the events going on in her life. Her official Instagram account is @aminaabdirabar and it currently has 1.2M followers, 594 following and 6097 posts. Her Facebook page Amina Abdi Rabar currently has 341k followers. She also has a website where she uploads details and events revolving about her life.


Basing on her lucrative career in the media and entertainment industry, Amina is a woman who stands firm on financial grounds. Her current net worth is approximately $5 million.