This is a list of businesses owned by Kenyatta Family, which is regarded as the wealthiest family in the country. Their patriarch is Jomo Kenyatta, the founding president, and their scion is Uhuru Kenyatta.

The Kenyatta family was ranked among centimillionaires with fortunes worth between $100 million (KSh 11 billion and $ 1 billion) in a 2014 New World Wealth report that revealed the wealthiest families in Kenya (KSh 110.5 billion).

A report by Forbes magazine in 2013 revealed that the Kenyatta family also owns vast swaths of land across the country, totaling more than 500,000 acres. 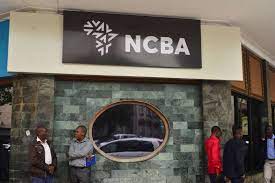 The NCBA Group PLC was formed in 2019 as a result of a merger between the NIC Group and the Commercial Bank of Africa (CBA). As of April 2019, the combined total share of NIC and CBA banks was 1.4 billion.

The NIC Bank had 639 million shares, while CBA shareholders could own up to 793 million. According to Business Daily, the Kenyattas own 13.2 percent of the new entity, which is worth more than KSh 6.6 billion. 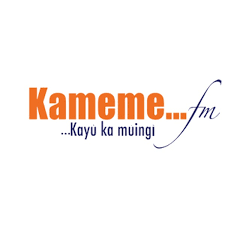 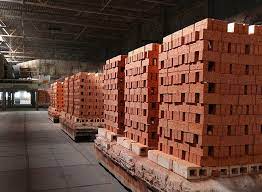 Clay works company is owned and managed by the Kenyatta family. However, this is a fact rarely known to many since the company keeps its private details low-key. The company is located near Ruiru bypass, along Thika Super Highway. 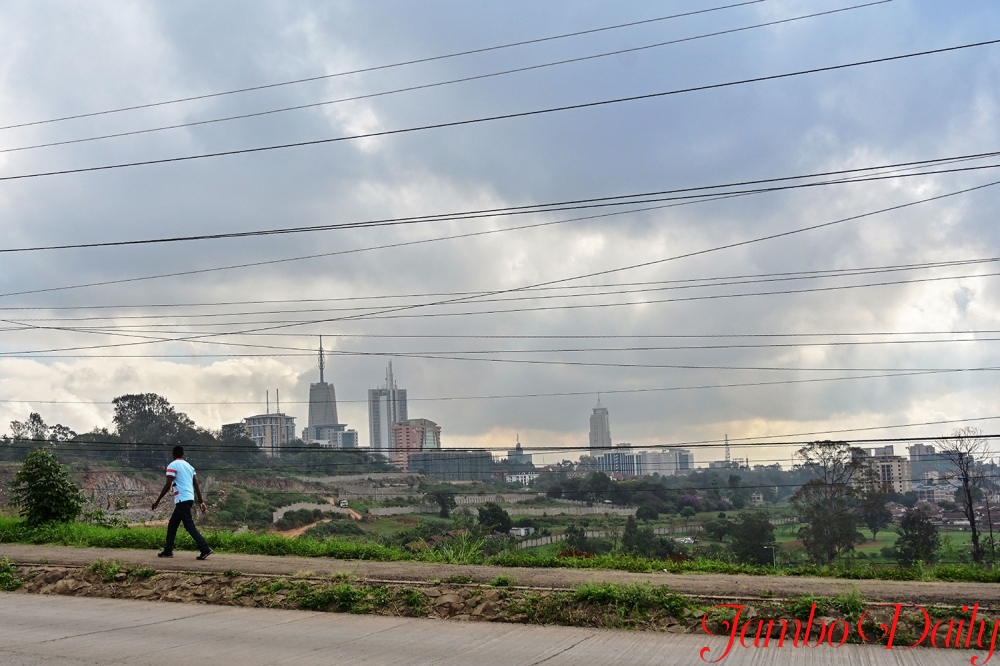 The Kenyatta family is embarking on a large-scale housing scheme that will result in an 11,000-acre blended estate with residential, industrial, and commercial units that will house approximately 250,000 people.

Northlands City, which is expected to cost Sh500 billion, will be built on an 11,576-acre plot of land in Ruiru, about 15 kilometers from Nairobi’s city center.

The land traversed by the Eastern Bypass is operated by the Kenyatta Family and is currently occupied by Brookside, the family’s dairy processor, and Gicheha Farm, the family’s livestock rearing business.

According to its website, milk processor, Brookside Dairies has operations in over 12 African countries. For over 25 years, the company has been producing milk products.

According to the Daily Nation, the firm’s marketing director Oliver Mary claimed a 67 percent market share in 2020. 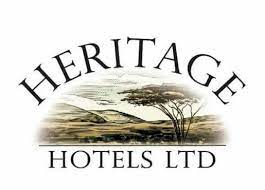 The Heritage Hotels include the Voyager camp and beach resort in Tsavo and Mombasa, the Intrepid camps in Samburu and the Maasai Mara, and the Naivasha Golf Hotel.

The group also includes the Great Rift Valley Lodge, the five-star Mara Explorer camp, and the island hideaway of Kipungani in Lamu.

Timsale Holdings is a manufacturer of plywood, fiberboards, block boards, and flush doors. It is based in Nakuru County and has been supplying wooden poles to Kenya Power.

Unknown to Many, Kenyatta Family has also invested in the health sector, closing the gap between investments in almost all sectors of the economy.

The pharmaceutical company is located in Nairobi’s Industrial Area on Mogadishu Road, off Lunga Lunga Road. 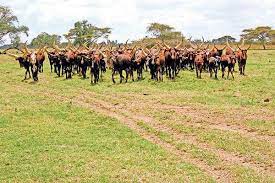 The first family owns vast swaths of land throughout the country, where they grow crops for export and raise livestock.

According to a 2017 CIA report, Uhuru’s mother, Mama Ngina, owns two tea plantations in Matu and Mangu, as well as three sisal farms near the Tanzanian border.

As per the report, Mzee Jomo Kenyatta owned approximately 10,000 acres spread across Kiambu and Rift Valley.

On Sunday, October 3, 2021, a major revelation was made by the ‘Pandora Papers’ in a new leak that revealed how President Uhuru Kenyatta and his family have secretly amassed wealth through offshore companies.

The revelation was made based on records obtained as well as disclosed by the International Consortium of Investigative Journalists (ICIJ).

According to the report, Uhuru, his mother, sisters, and brother insulated their wealth from public scrutiny by establishing cornerstones and companies in tax havens such as Panama, with net assets of more than KSh 3.3 billion.

The report also reveals that two of the BVI companies have investment portfolios worth tens of millions of dollars.

The first beneficiary listed on the company’s profile is unconditionally Mama Ngina Kenyatta while the second one is her son Mr. Uhuru Kenyatta.The Kenyattas’ overseas wealth is part of a family fortune worth an estimated $500 million.

These are some of the businesses owned by Kenyatta family we were able to unveil. If you feel something has been left out, you can reach us through the comment section. We try to bring you the best, as such we consider our readers contributions.