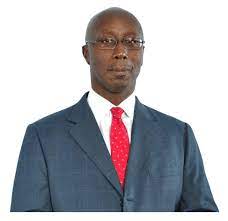 Phillip Odera is an economist, businessman, and bank executive in Kenya, the largest economy in the East African Community. He is the current managing director and Chief Executive Officer (CEO) of CfC Stanbic Bank Limited. 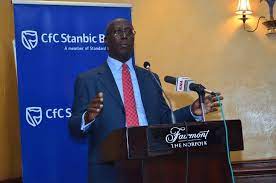 Philip Odera was born in Maseno; Kisumu County in the year 1961. He is 60 years of age as of 2021. He hails from the lakeside region that is inhabited by the Luos, implying that he is a Luo by Tribe.

Philip attended a local primary and secondary school before he relocated to the United States for further studies. He holds a degree of Bachelor of Arts in Economics from St Laurence University in New York State. He also holds a degree in Master of Business Administration (MBA) majoring in Finance from Suffolk University in Massachusetts.

Prior to his current role, Philip Odera worked with Stanbic IBTC Bank, a large Banking institution in Nigeria until 2007. Stanbic IBTC Bank is a subsidiary of Standard Bank of South Africa. From 2007 until 2014 he served as the managing director and Chief Executive Officer of Stanbic Bank Uganda, the country’s largest commercial bank by assets.

In February 2015 he was appointed by the board of directors at CFC Stanbic Holdings to become the new CEO of Stanbic Bank Kenya, pending regulatory approval by the Central Bank of Kenya. He was later approved to lead the Bank. 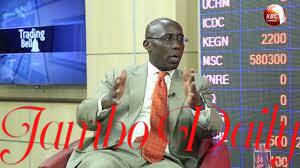 He has led Stanbic bank to achieve high-profit margins and has always been at the top in the ranking of best performing bank executives.

His net worth is not disclosed but he is one of the highest-paid Chief Executive Officers in the country.