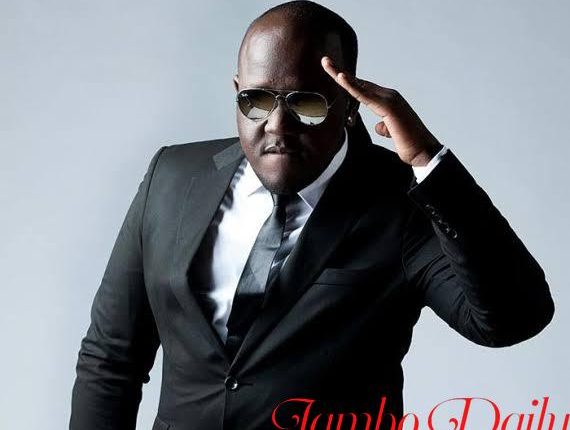 The popular Dj shall be hosting the show on Saturdays from 12 pm to 2 pm on Maisha Magic East/Maisha Magic plus. Taking to his Facebook account, the Meru affiliated Dj has announced his new venture to his fans.

“At work. Ready for the show. Each and every Saturday from 12 Pm to 2 Pm. I’m on Maisha Magic East/ Maisha Magic Plus on Dstv.” He was quoted saying.

Munoru was fired alongside his co-workers including the veteran radio presenter Shaffie Weru and Neville Musya. The three were hosting the morning breakfast show dubbed ‘The Lift Off’ on Homeboyz Radio.

Their firing resulted from controversial comments they made about a victim of sexual violence during the morning show on Thursday, March 25. The victim, Eunice Wangari, 20, was reportedly thrown from the 12th floor of a building by Moses Gatama who she met through Facebook.

The two had purchased drinks and went enjoying at the man’s office. It is after refusing his sexual advances that the man got furious and pushed her out through a window. The victim luckily fell on a balcony on the 9th floor but sustained serious injuries which saw her spend two months in hospital.

The scuffle saw Radio Africa group lose one of its significant revenue sources after EABL (East African Breweries Limited) pulled all its advertisements connected to the trio at the station.

As part of the repercussions, Homeboys radio was ordered to pay Ksh 1 million fine to the media council of Kenya (MCK) for contravening the media regulations and required code of conduct. Additionally, the station’s morning ‘lift off’ show was banned for 6 months.

Shaffie has since threatened to sue the Media Company for unlawful termination of his employment contract, seeking Ksh 21 million in damages caused to him.

However, the media giant seems unshaken and has since responded by threatening to countersue him for Ksh 150 million for damages caused to the company including loss of business and reputational damage of the company’s brand.