This is a list of the top 10 highest-paid company CEOs in Kenya. A company’s highest-ranking official is the Chief Executive Officer (CEO).

He or she is in charge of making managerial decisions. As a result, it goes without saying that this person is automatically paid the most in the company’s employee category.

A CEO may or may not be the company’s owner. Kenya has a large number of CEOs who are clothed in upright wealth. The following is a list of the top ten highest-paid company CEOs in Kenya in 2022.

Cooperative Bank of Kenya’s CEO is Mr. Gideon Muriuki. He is the highest-paid company CEO in Kenya, earning approximately Kshs. 31.37 million per month, for a total annual salary of Kshs. 376.5 million.

His remuneration consists of a salary of approximately Kshs. 105 million plus a bonus of Kshs. 271 million. 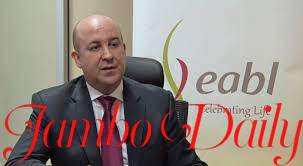 This 50-year-old is the current CEO of Safaricom, East Africa’s largest telecommunications company. He took over as CEO after the death of the previous CEO, Bob Collymore.

Michael Joseph served as interim CEO before him being named CEO in October 2019. He earns about Kshs. 9 million per month, which equates to about Kshs. 108 million per year. 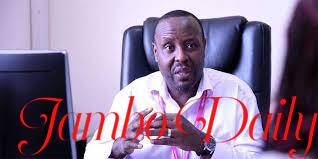 He is Kenya Airways’ CEO. He earns approximately Kshs. 8.5 million per month. This equates to a yearly salary of Kshs. 102 million. 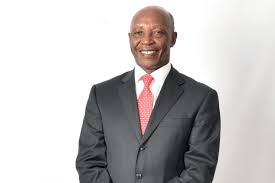 Mr. James Mwangi, CEO of Equity Bank, receives a monthly salary of approximately Kshs. 5.042 million. This equates to a yearly salary of Kshs. 60.5 million. The salary is Kshs. 56.73 Million per year, with an allowance of Kshs.3.744 million.

James Mwangi also has a 5.52 percent stake in Equity Group Holdings, which owns the bank.

She is the first female CEO on this list, and she is currently the highest-paid female CEO in Kenya. Beverley was named Managing Director and CEO of British American Tobacco Kenya in May 2017, a position she has held successfully to date. She earns about ksh.5 million per month, for a total annual salary of ksh.60 million.