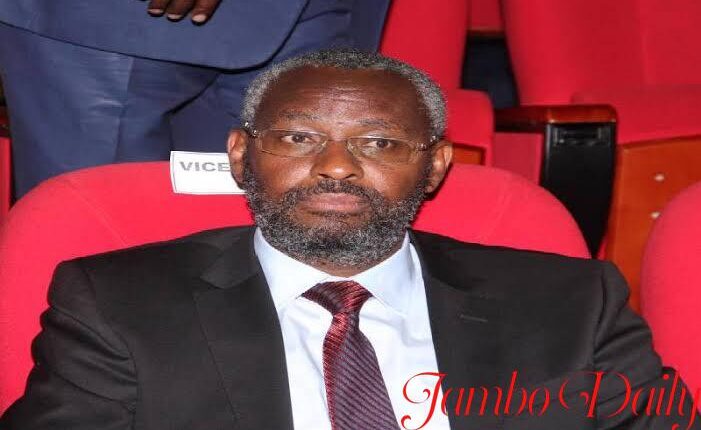 This article digs deeper into the life of professor Stephen Kiama, highlighting his career education and family and academic qualifications. 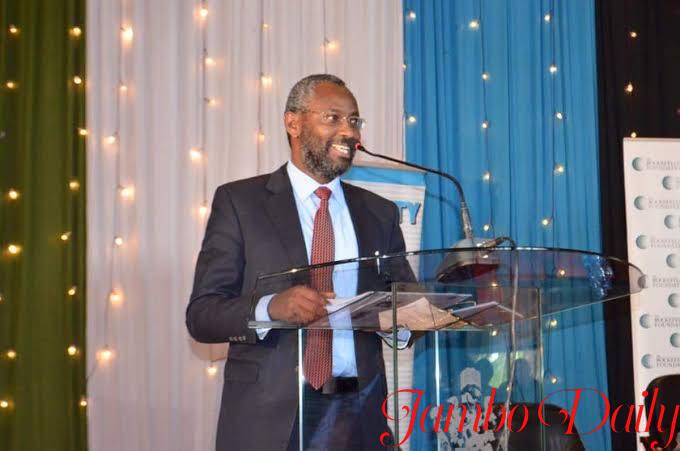 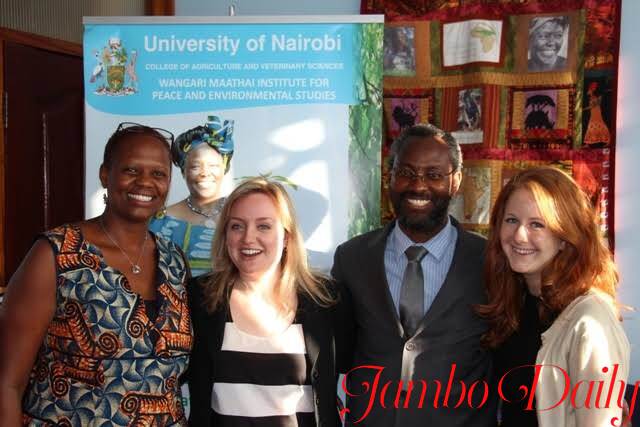 After his graduation in 1990, Stephen Kiama was employed as an assistant lecturer in Veterinary and anatomy department at University of Nairobi. He served in that capacity for some time before he was promoted toa Lecturer in 1995, senior lecturer in 2002 and associate professor in 2012. He was elected as vice chancellor of the University of Nairobi with effect from January 6th 2020.

His election was opposed by many stakeholders in the ministry of education and other interested parties including politicians. The minister of education professor George Magoha was also against his election citing incompetence claims and was determined to oust him. However, he later withdrew his advances after court upheld Kiama’s appointment.

He has been actively engaged in societal roles where he has served as Chairman, board management of Gatugi girls Secondary school in Nyeri from 2015 to 2018 and Chairman of Board of Management, Utafiti primary School, Makueni from 2016 to present. He has also held the position of the node coordinator of African Natural Product Training Network (RISE-AFNNET) through which he provided scholarships to 16 PhD and MSc graduates.

Kiama has provided exemplary service through out his career life. Some of his activities such as awarding scholarships have changed peoples lives in a positive way.

From the look of things, Kiama prefers keeping his relationship status low key. Neither his wife nor children are known to the public.

The professor was a chief speaker during the launch of UNESCO’s Our Rights, Our Lives, Our Future (03 Plus) Project, a campaign to reduce mental health incidences, new HIV infections, unwanted pregnancies, and gender-based violence among university students.

Kiama said students at the tertiary level have been neglected in terms of awareness initiatives and there is a need to look into the matter and implement some changes.

Based on his huge role at the UON, Kiama is a man who earns a good salary. His exact net worth is not currently available in the public domain. This article will be updated as soon as possible.