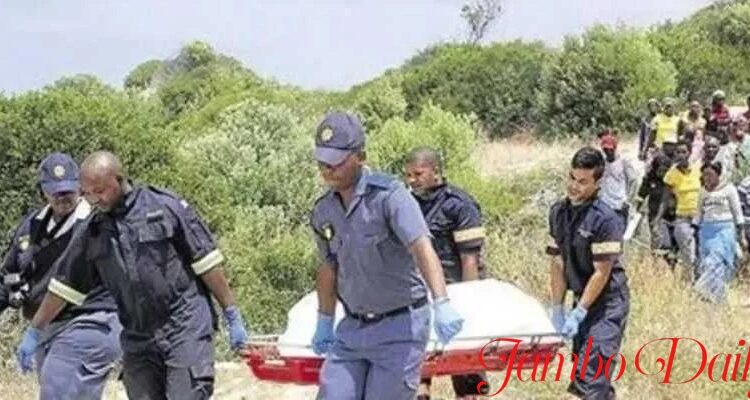 Pastor Dies After 30 Days of Fasting To Beat Jesus Record

A South African pastor dies, Alfred Ndlovu has died of malnutrition after going without food for 30 days when he tried to emulate Jesus Christ and fast for 40 days and 40 nights.

Buzz South Africa reports that the 44-year-old pastor left home on June 17 for a nearby bush to have prayers, just like Jesus did.

Attempting to equal or break Jesus Christ’s record of fasting for 40 days, Mr. Alfred Ndlovu died just a month despite having no history of illness.

How to become a Jumia rider in Kenya

He was alone in the wilderness and his body was found by a stranger who then called the police.

He was known by his family and community at large as a very spiritual person whose faith could move mountains and his death surprised everyone, even church members.

One close relative said: ‘He was a very spiritual man. It’s unfortunate he had to die this way. After a month we got the sad news of his death. The pastor was a healthy and religious old man who did not even look his age.

Parents To Expect Their Children Home On this Official…