This article contains a list of Nairobi county gubernatorial aspirants 2022

As the country heads to polls in the coming months, various people have declared their interest in political seats of their capability. Of the most coveted seats is the gubernatorial seat of Nairobi county, which is the county with highest allocation of funds.

List of Governors Ending Their Second term in Office 2022.

Here are some of the nairobi county gubernatorial aspirants in 2022 general elections. 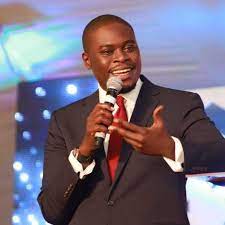 The current senator of Nairobi county has shown his interest in the gubernatorial seat. This will be his second time in politics after 2017 when he was elected as Nirobi Senator under a Jubilee ticket. Before joining the Senate, he had been nominated to the National Assembly after he had served as the chairman of The National Alliance (TNA) party.

Recently, he has been seen interacting with several politicians like Musalia Mudavadi who is the chairman for Amani National Party(ANC), and William Ruto in a campaign. This has confused people on which side he lies but he is yet to declare the party through which he will contest the seat. 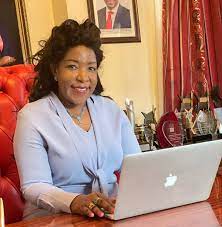 The prominent businesswoman launched her bid on January 7th at Kasarani stadium where she said that she would join to vie for the hotly contested seat because she feels that she is the one to bring change to people. Aside from politics, she runs the Agnes Kagure Foundation organization that helps the needy through the provision of food, clothing, shelter, and supporting them in other ways to make their lives better. He had been recognized by Sonko when he said that she is among the potential people that would replace Polycarp Otieno. 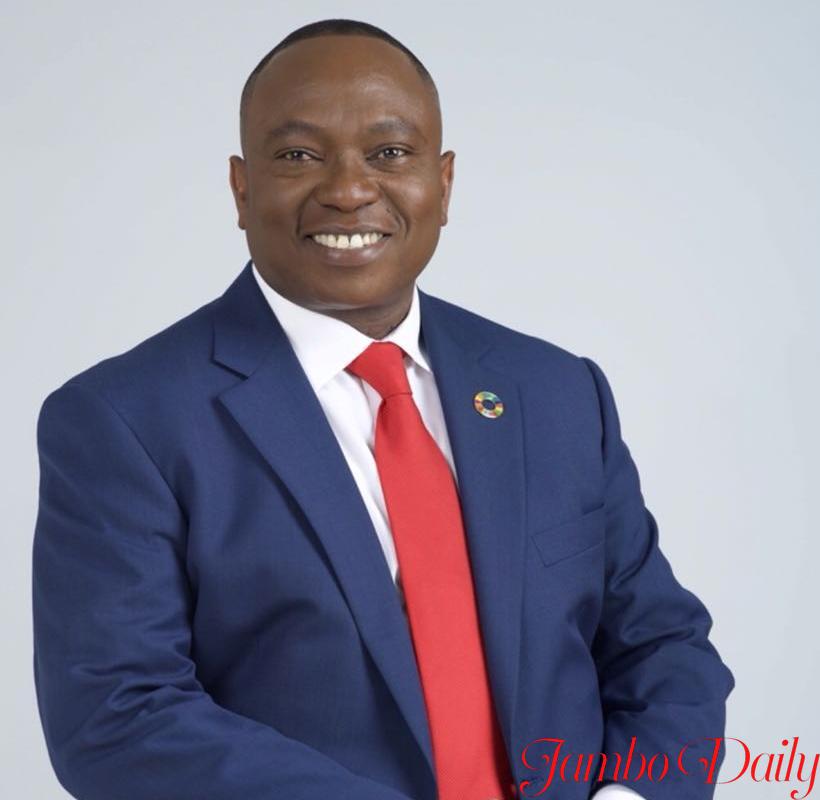 He currently serves as the president of Kenya National Chamber and industry (KNCCI) and he has been having a very close relationship with veteran politicians. During the Azimio la Umoja launch foundation, he declared that he would contest the seat in 2022. He has a healthcare company limited that majors in hospital design, maintenance of hospital machines, and welfare of the patients. He is yet to unveil his manifesto to and start his campaigns prior to the coming elections 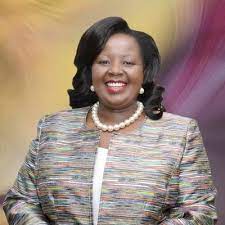 She had been elected as Starehe Member of Parliament on and Orange Democratic Movement(ODM) and later was appointed as the assistant minister for housing in the grand coalition government. In 2017, she was vying for Nairobi governor under the Jubilee party but she lost to Sonko and now, said that she would be contesting for the seat under United Democratic Alliance (UDA). She is currently the Bishop of Jesus is Alive Ministries Nairobi.

Jones Achido alias Vdj Jones recently uploaded on his Instagram a post indicating he would vie for Nairobi governor 2022. The superstar said that it was time for the youth to lead the country and make changes. His slogan is “there is power in youth”. Despite having no political history the music producer has got huge youth following that he believes will vote for him. He joins the long list of Nairobi gubernatorial aspirants. 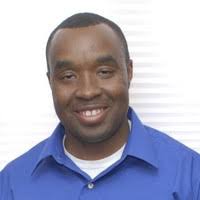 The outgoing Westlands Member of Parliament (M.P) has been seen recently eyeing for the gubernatorial seat after he was endorsed by Ida Odinga. Following the development he has done in Westlands many believe that he might bring change to Nairobi. He has also not been linked to any fraud and corruption cases which sets him free to contest for the seat.

The former Dagoretti South Member of Parliament who served from April 2013 to August 2017 is looking for a post as the new governor for Nairobi County. He is currently the chairman of the Kenyan Investment Authority (Knlnvest) and wishes to bring out concern of unemployment, where he would offer fewer interest loans for the unemployed to start their businesses. 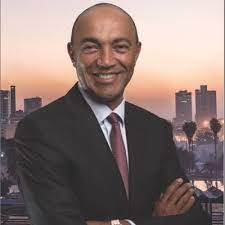 He announced his gubernatorial bid though, with fewer details concerning his manifesto. However, many believe that he may emerge victorious because in 2017 he vied for the presidency and had a good following. Though he has not yet released his manifesto, much is expected from him as an experienced politician. 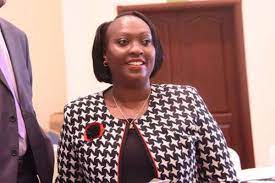 She currently serves as Nairobi Governor, position she rose to after serving as the substantive Deputy Governor. In a recent interview, she declared she will defend her post from her opponents stating that let not people mistake her silence for she believes in herself. She has also has urged women to come out of their comfort and go for elective positions.

Read List of Politicians Vying For Presidency in 2022 General Elections.