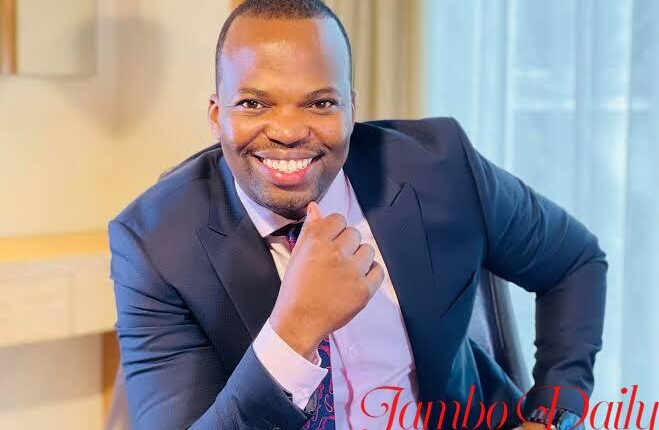 Jasper Muthomi Alias MC Jessy is a Kenyan stand up comedian and an event Emcee who hails from Egoji, Meru county. He features on Kenyas top comedy show Churchill show that used to air on NTV every sunday at 8.00 pm.

Jessy’s life has not been a walk in the park and he takes all credit for his success. He had a difficult time growing up and adapting to life away from home especially after getting out of school.

This article looks into the biography of MC Jessy, highlighting his background and personal life. 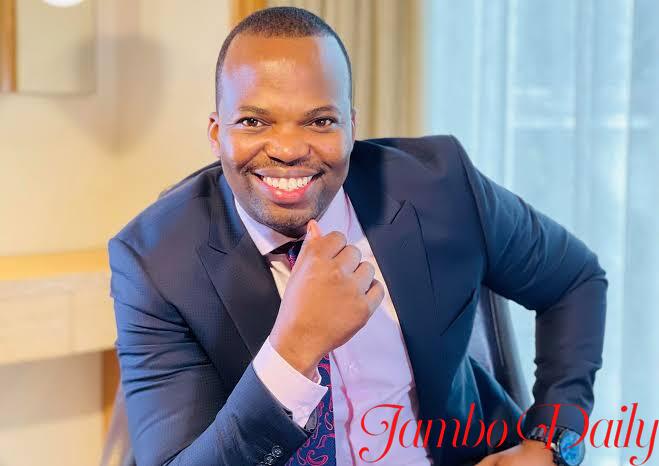 Jessy went to a primary school in Embu and later joined St Cyprian Boys in Meru for his high school education. He later pursued a bachelors degree in communications at Daystar University and graduated. Though life had not been easy for him as he sometimes had to go without school fees or basic needs, he made it through the help of well wishers.

His career kick started when he met with the father of comedy in Kenya Daniel Ndambuki alias Churchill at carnivore grounds and decided to engage him. Lucky for him, churchill offered him a chance to perform at the churchill show. He featured in the show for some time before he became the official host of the show churchill raw.

He has since made several appearances in which he always excites his fans, leaving them wanting more. Jessy also landed a job at KTN where he hosts a show called Jessy junction.

In 2021, Jessy announced that come 2022 general elections, he would be on the ballot contesting for South Imenti Member of Parliament. South Imenti is a constituency located in Meru which was formerly led by Kiraitu Murungi, the current governor of Meru County. He will be vying for the seat on an UDA ticket, which he recently joined after ditching Kiraitu’s Devolution Empowerment Party (DEP) alias ‘Mbus’. 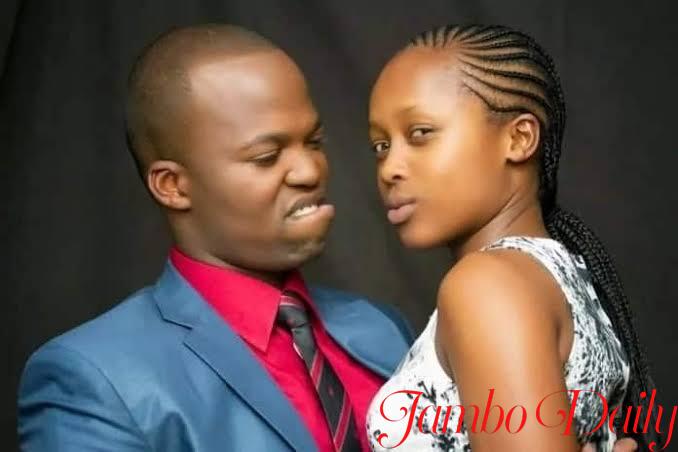 Jessy got married to his long time girlfriend Nkirote in 2010 at a colorfull wedding. The couple were blessed with a Son called Jabari. After two years of marriage, the couple separated due to unavoidable circumstances.

Jessy has also been dating Hot 96 Radio Presenter Shix Kapienga, who is also an actress. The comedian and the Actress have been spotted together in public on several occasions, further validating their love story.

According to information from reliable sources, Jessy approached Shix while they were working together for churchill Raw and Hot 96 and they decided to spark a relationship. Jessy denied allegations that he dumped Nkirote for Shix but said he does love her and he enjoys being with her.

Jessy earns decent income from his roles at Churchill Show, KTN and event emceeing. He has not yet declared his net worth in public but he stands firm on financial grounds.