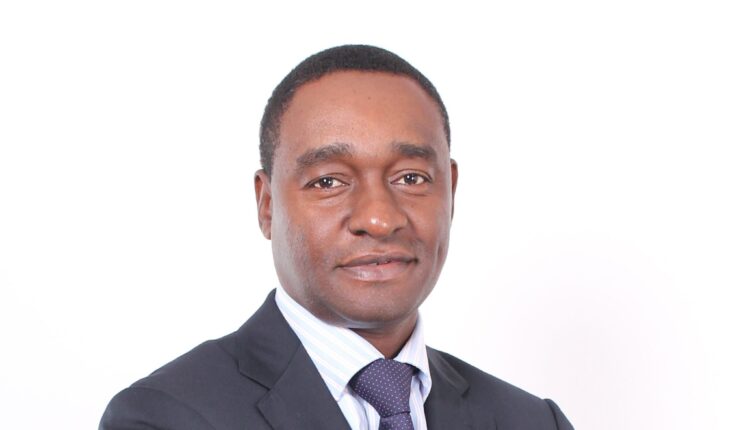 Kihara Maina is a Businessman, Entrepreneur, and Bank Executive in Kenya, currently serving as the Chief Executive Officer (CEO) of I&M Bank. I&M Bank is the largest subsidiary of the I&M Group, a Financial Services conglomerate operating in Kenya, Uganda, Rwanda, Tanzania, and Mauritius. Before joining I&M, he worked as the CEO of Barclays (Absa) Bank of Tanzania.

This article takes a close gaze into the life of Kihara Maina, highlighting his age, career, education, Family, Wife, and Net Worth. 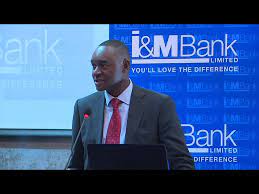 He was born in 1969 in a rural village in Central Kenya. The 52-year-old father of two is a Kenyan by Nationality and a Kikuyu by Tribe.

Kihara Maina attended a local primary school in his rural area before joining Alliance High school in Kiambu County for his Secondary education. He graduated from Alliance in 1987 with a High School Diploma in Mathematics, Physics, and Chemistry.

He then joined Moi University Eldoret for a Bachelor of Science degree in Mathematics and Statistics and graduated in 1991. Kihara further upgraded his education in his later years and was awarded a Masters of Business Administration in 2009 by the University of Chicago, School of Business located in Chicago, United States.

After graduation from University, Kihara was hired by CFC Stanbic Bank ( today part of Stanbic Holdings Plc) where he worked for some time. He later moved to the then Barclays Bank of Kenya, (currently Absa Bank Kenya Plc) where he served in various positions before rising to Head of Trading Section at the Bank in 2001.

He was promoted to Regional Treasurer, East Africa in 2004 where he was tasked with treasury functions at Barclays Bank Branches in Kenya, Uganda, and Tanzania.
In 2009, he was promoted again to the Managing Director and Chief Executive Officer of Barclays Bank of Tanzania where he served until 2016.

In May 2016, I&M Bank Kenya poached him from Barclays Bank and appointed him as the Chief Executive Officer, a position he has held until today. Kihara replaced Arun Mathur who retired in 2016 as CEO of I&M Bank Kenya. 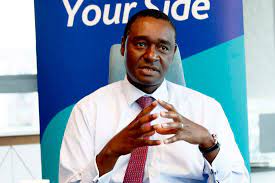 Kihara Maina holds a Masters in Business Administration (MBA) from the University of Chicago Booth School of Business. He led Barclays Bank of Tanzania based in Dar-es-Salaam into prosperity after serving as its Managing Director and Chief Executive Officer for a period of seven years.

Kihara is a married family man. He, together with his wife are blessed with two children, a son, and a daughter. Information about his parents and siblings remains at large.

Based on his successful Banking Career and other business investments, Kihara is a fairly wealthy man. His exact Net Worth is not in the public knowledge but shall be updated as soon as reliable information is outsourced.