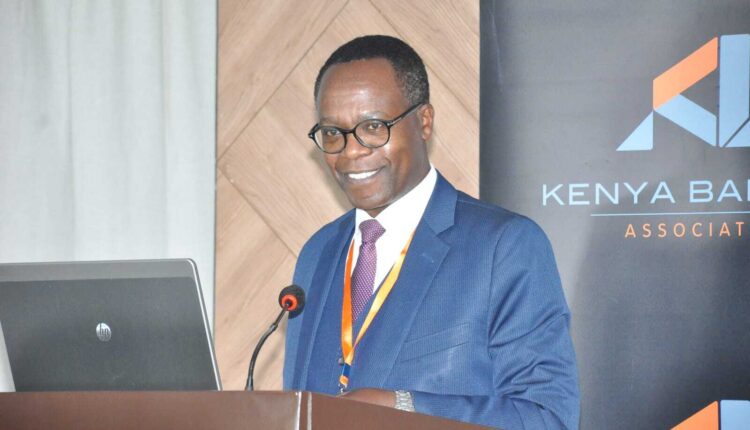 John Gachora is an Electrical Engineer and bank executive (NCBA) in Kenya, the largest economy in the East African Community. National International Credit (NIC) Bank Group, is a banking conglomerate, with subsidiaries in Kenya, Tanzania, and Uganda which was recently renamed NCBA Bank.

He started his primary education at Kamahindu primary school after which he went to Alliance high school for his high school education. While there, he went to the United States as an exchange visitor to Brooks School in Andover, Massachusetts.

His application to enroll in the Massachusetts Institute of technology was accepted and thereafter he got a Bachelor of Science degree in Electrical Engineering. After a few years, he received an executive Master of Business Administration from the Wharton School of Business.

He has been recognized as the best business leader of the year 2018 and also recently as a leader in charge of the management of merged outfits by Kenya Top business awards.

His career life started in the United States, Wall Street, where he got employed in the bank of America cooperate in Charlotte, North Carolina. After working for some time,  he was promoted to the managing director’s position. In January 2009, he joined Absa in Johannesburg, South Africa, he then rose to the Chief Executive Officer of Absa in 2010.

In November  2013, he was appointed Group managing director and group Chief executive officer of National International Credit (NIC) and he still occupied it till 2014. Today, he is the group managing director of NCBA Group, a banking giant that was created through the merger of NIC and CBA banks in October 2019. He had been heading NIC Bank for six years before the lead.

John Gachora is married to Mrs. Gachora and they have 3 children.

He is one of the best paid Chief Executive Officers (CEO) in the country as his net worth grows significantly. He has a net worth of 552 million Kenyan shillings.