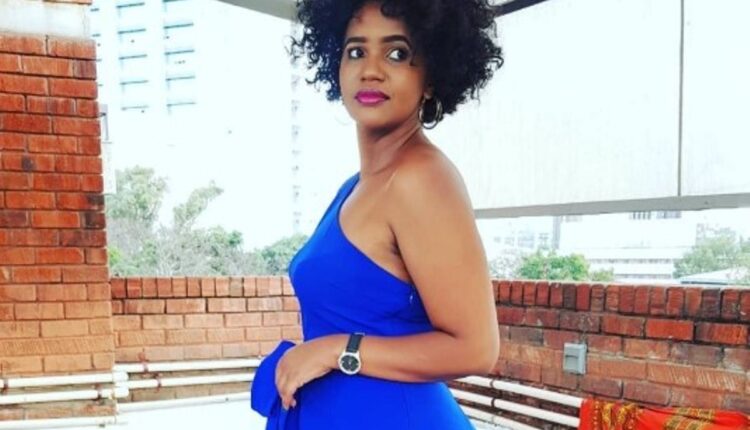 Dj Pierra Makena is a female disc jockey, actress, TV personality, and award-winning best actress in the film; When love comes around in Los Angeles. 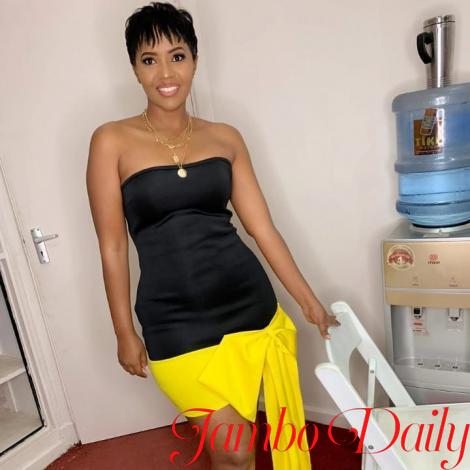 Pierra was born on 11th April 1981 in Meru where was brought up before moving to Nairobi.

After his primary education, he went to Chogoria Girls High School and eventually went to Kenya Institute of mass communication and pursued Radio production which was his interest.

She then scaled up his studies when she went to the University of Nairobi and got a master’s degree. She also has a diploma in Media Studies from the Kenya Institute of Mass Communication.

She started her career life in 2010 when she joined Kenya Film and television industry. She started as a news recorder, reporter, and producer at KBC. She later went to radio Waumini and YFM and was recently working at Hot96 FM.

She left Scanad Kenya limited to help set up an FM station which according to her, was a risky experience because she was leaving where she was employed to where she had no information about. She was not even sure whether it will pick up or not.

After the hustle and trying to fix her career life, she eventually got stable and settled.  She has since been doing well, receiving recognition for her good work. She is among the highest-paid female deejays in the country.

In her career, she has landed gigs in Burundi, Ghana, Nigeria, and America. She has been featured in films such as “When love comes around”. In addition to that, she has done other television shows before the grand one like; Kisulisuli, Tausi, and Tahidi high.

In 2014, she was awarded in Ghana Movie Film Awards as the best actress in the film ‘When Love Comes Around’. She also received an award in 2015 as the best-supporting actress at Nollywood and Africa Film Critics in Los Angeles. 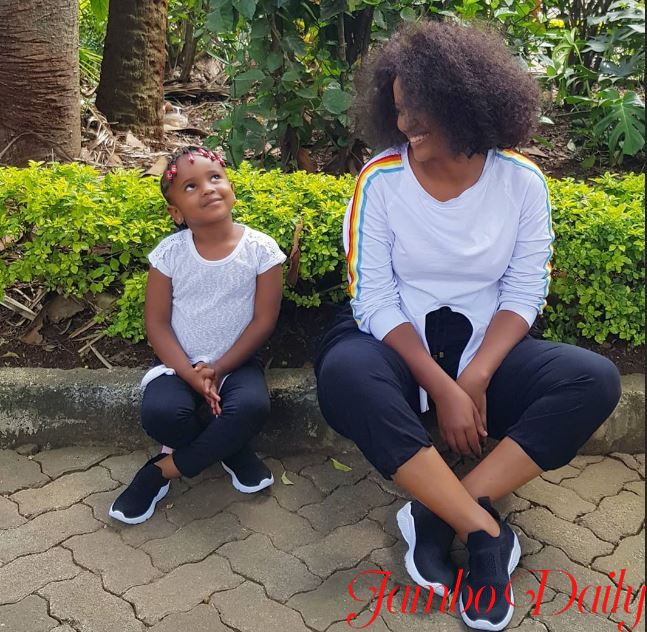 In July 2016, she gave birth to a daughter, Ricca Pokot but the father of the child was not known, rendering her a single mother.  The man who was dating Makena broke up with her during her pregnancy period. She keeps her dating profile low-key.

Her net worth isn’t indicated but she charges an amount of 50,000 shillings to 500,000 per gig. Based on his lucrative career, she is worth millions.