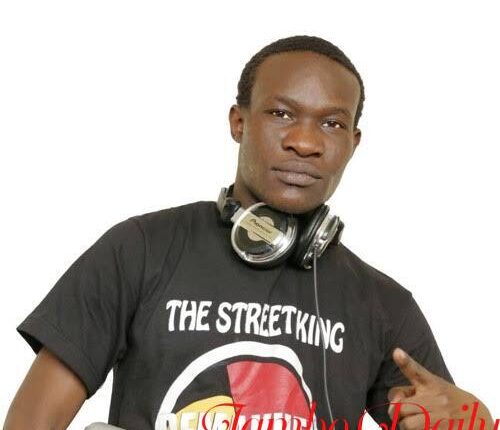 Martin Owaka, well known as Dj Demakufu is a Kenyan-based DJ who mixes and sells songs to his huge audiences, inspiring many through his branding and marketing.

Dj Demakufu has been in the industry for over seven years now, though he came to the limelight after so much struggle before his talent got recognized. 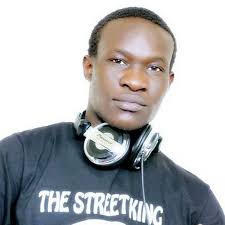 Demakufu was born on 21st October 1997 and raised in Kakamega County.

About his educational background, there is no exact information but after his secondary education, his father wanted him to enroll in computer studies which was not his interest but he had to undertake it. The computer wasn’t what he had passion in, he just wanted to become a deejay.

He therefore lied to his father about increased school fee and started saving the extra amount. Eventually, he went to Black Supremacy sounds and enrolled for DJ training. He would usually skip classes to attend the DJ lessons.

After attending a few classes at Black Supremacy sounds he lacked fee and had to go back to hustling where he started as a sweeper. At the same time, he was working as a loader where he would earn 400 shillings per day and save 100 shillings daily.

It did not take long before he went back to DJ school but this time at Soul Sounds Deejay Academy where he finished his studies. He didn’t get a job immediately but he started mixing at local pubs and events. His breakthrough came when he received a call from manager Ladida which was his first gig.

Prior to this, he had begun recording and selling mixtapes to plugs in Kayole where his mixes were played in matatu’s thereby popularizing his name. He was also involved in printing and selling of t-shirts and flash disks.

He continued pushing his brand and eventually he got enough capital to start a deejay school which is located at Wakulima House, Nairobi. 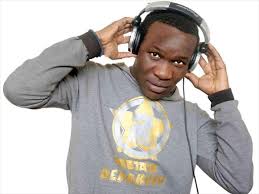 He charges 32,000 shillings for a full DJ course and his school has trained many young and aspiring Deejays. He is now at the prime of his career and his has become a household name, earning him various gigs and club performances.

He has a wife whom they have been together for over three years. The two welcomed a newborn in 2019 to their family.

His exact net worth is not known but he is a weeven though he gets paid very well from the shows and gigs he takes part in.