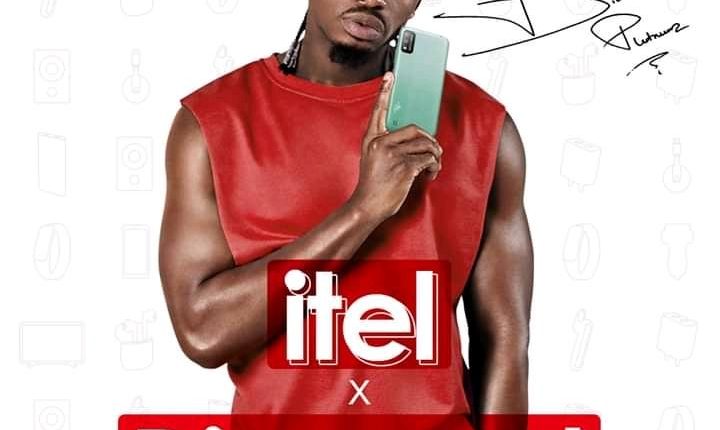 Naseeb, 31, took to his social media handles to announce his new gig with the tech giant on Thursday, April 1.

“Super proud to announce: I have teamed up with #Itel as a brand ambassador! Enjoy better life with itel and me!! #enjoybetterlife #diamondbestchoice #iteltanzania #itelkenya #iteluganda

His employers too were not left out as they expressed their joy to welcome Dangote as their new brand ambassador. Itel is a multinational enterprise dealing with the sale of mobile phones and related accessories.

“Today is the day! It’s time to reveal the puzzle! We are absolutely delighted to welcome our new brand ambassador, @diamondplatnumz. Make sure to follow us as he’ll bring the first surprise with us soon” Itel wrote.

This is just one of the many gigs that the star has bagged as far as ambassadorial deals are concerned. In early 2019, he was appointed as the Pepsi brand ambassador in east Africa. This deal saw him pocket millions of shillings.

Apart from ambassadorial deals, diamond continues making millions of shillings in the music industry where he charges approximately Ksh 3.5 Million per show.

He is also the owner of Wasafi Tv and Radio stations dubbed Wasafi Media. Additionally, he is the CEO of Wasafi Records (WCB), the biggest record label in east Africa. He also owns other businesses and is estimated to have a net worth of $7 million.

How to Check Mileage of Car Online For Free

How to Start a Tailoring Business in Kenya

How to Start a Bakery Business in Kenya

How to Start a Daycare Business in Kenya