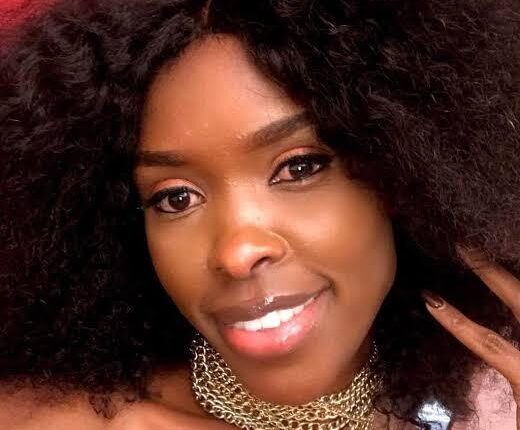 Jacky Vike alias Awinja is a talented actress and online comedian. She has featured in Papa Shirandula, Nairobi Half-life, Wash and set, and other programs.

She is known widely and one thing that is outstanding about her is her unique dressing code which is a way of branding herself. 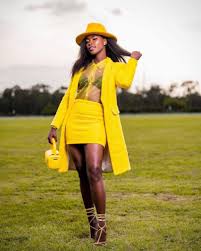 She went to Heshima road Primary school then went to Kayole high school in Western. Her higher education information is not disclosed.

She started her career life when she first presented a choral verse in class four, thereafter, she proceeded to high school where she took part in Drama. During the festivals, she was introduced to acting by Kennedy Othuko, from where she acquired some skills and did some plays.

After completing high school, she joined a group of people who were acting set books and worked there for some time. She, later on, came to learn about Heartstrings Production, which she joined and started taking part in plays.

In 2009, she auditioned for the program, Papa Shirandula and Charles Bukeko got impressed by her skills. She was thereafter assigned a role to act as a house help who would gossip so much with her heavy Luhya accent. 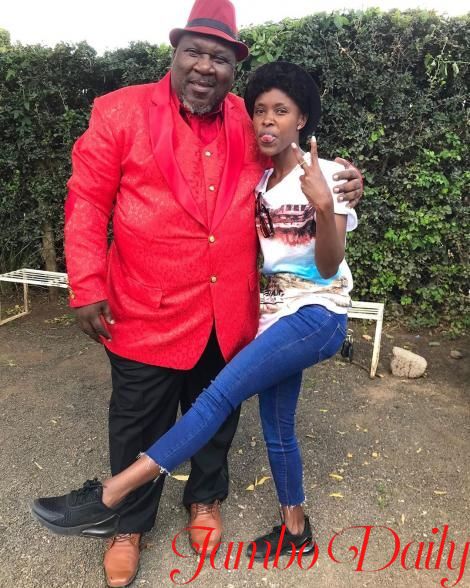 She did other programs like; Wash and set which was aired on NTV. Owing to the improved technology and social media, she took a step further and started recording skits and uploading them to social media.

She gathered a huge audience that merged with her content and thereafter established her fan base. Since then, she has received various brand endorsement deals to work on as well as corporate events that drive tons of income into her bank accounts.

She keeps her family matters away from the limelight as she believes that there are haters and critics out there who are not happy with his progress. However, she has a baby daddy whom she was recently dating, content creator Alfred Ngachi and together they have a baby boy. They parted ways but they share parenting roles.

Her net worth is not disclosed but it is believed that she earns well, with various sources of income. She is a fairly paid woman.